She’s already a Supreme Court justice, and a pop-culture action hero. And now, Justice Ruth Bader Ginsburg can claim another outsize distinction: winner of a $1 million prize.
Justice Ginsburg has been named the recipient of the 2019 Berggruen Prize, which is given annually to a thinker whose ideas “have profoundly shaped human self-understanding and advancement in a rapidly changing world.”
The previous winners of the prize, which was first awarded in 2016, have all been philosophers. Justice Ginsburg, 86, who was chosen from a pool of more than 500 nominees, will direct the prize money to a charitable or nonprofit organization. Read the full story here. 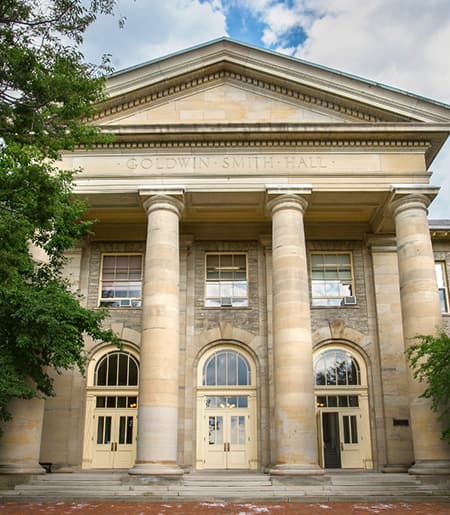