Book explores free will and determinism

Most of us believe we have free will, writes Cornell philosopher Derk Pereboom. We order from menus and plan weekend events, assuming we are choosing freely. We become angry with wrongdoers for immoral actions, supposing they could have decided to do otherwise.

“However, there are reasons for believing that none of us has free will, reasons that stem from various sources,” Pereboom, the Susan Linn Sage Professor of Philosophy and Ethics, and Senior Associate Dean for Arts and Humanities in the College of Arts and Sciences, writes in “Free Will,” a comprehensive overview of the topic published by Cambridge University Press. One of these reasons arises from the hypothesis that the universe is deterministic, “that the past states of the universe together with the laws of nature causally determine a unique future.”

Cambridge University Press called upon Pereboom to write for its Philosophy of Mind Elements series, which provides 30,000 word-presentations of key topics. Pereboom’s research is primarily on free will and moral responsibility, and he’s written widely on the topic, most recently in “Wrongdoing and the Moral Emotions.” The full text of “Free Will” is available for download free through Feb. 23.

Pereboom spoke with the Chronicle about “Free Will.”

Question: Philosophers disagree about free will, and perhaps so do people in general. What are the sides of the debate?

Q: What is your point of view?

A: Like the hard determinist, I deny that we have free will, at least the sort that’s most controversial and is the focus of the current debate: free will as the control in action required for deserved blame and punishment, praise and reward. While the book is an overview of the entire debate, authors in the series are also encouraged to present their own perspectives.

Q: Regarding questions of free will in the real world, this book addresses personal relationships and criminal justice. What does free will have to do with these two important realms?

A: What’s at stake for criminal justice is whether retributivism is true, i.e., the view that criminals deserve to be punished just because they’ve knowingly done wrong. Retributivism is ruled out for those, like me, who deny that we have the contested sort of free will; we appeal instead to the objectives of deterrence, safety, rehabilitation and reintegration.

In personal relationships, one issue is the appropriateness of the kind of angry blame that presupposes deserved pain or harm. I argue that those who deny free will should appeal instead to blame as moral protest, whose aims include protection from harm, moral formation of wrongdoers, and reconciliation in impaired relationships.

Q: What is the No. 1 thing you would like a reader to take away from your book?

A: That the debate about free will is exciting and intellectually challenging, and that it has serious practical implications. 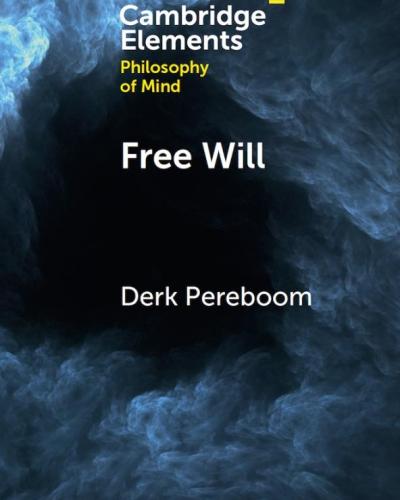 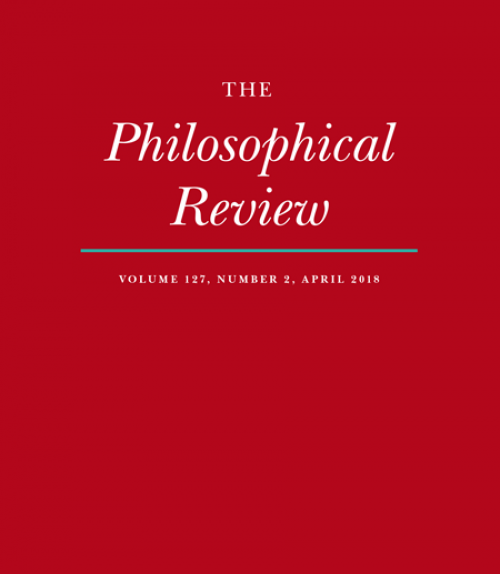 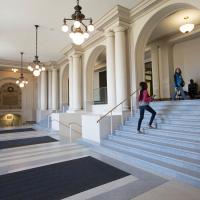 Alumni gift to A&S supports doctoral students in the humanities 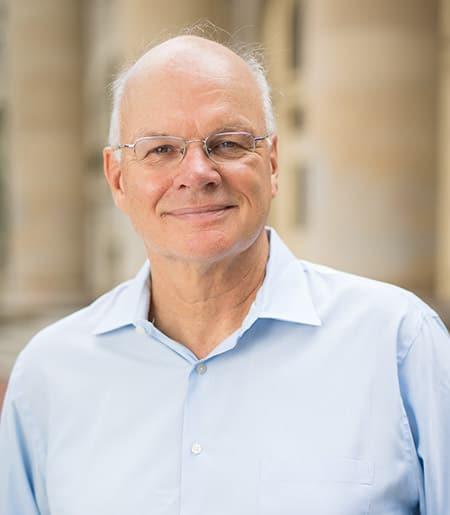