Bartels lecturer speaks out on rising threats to democracy

"Home may have become a dangerous place for democracy to flourish now," said Nobel prize–winning economist Amartya Sen, this year’s Bartels World Affairs Fellow. In his May 5 lecture, following prepared remarks, he engaged in discussion and Q&A with faculty representing disciplines touched by his work and Cornell students. One faculty member was Rachana Kamtekar, professor of philosophy, who considered the rise of “outsider” candidates and voters in South Asia who may be less likely to see democracy's intrinsic value.

In his new book, “Rational Rules: Towards a Theory of Moral Learning,” Sage School of Philosophy professor Shaun Nichols argues that we can explain many of the features of moral systems and how humans form them in terms of rational learning from evidence. Every day, moral principles govern human decisions small and large, from how to treat one’s neighbor to how to design ethical technology. But how do we acquire this important sense of what is wrong and what is right?

View all events
JUN 216-Week Summer Session Begins First day of 6-week Summer Session.
AUG 26Instruction Begins Instruction begins for the semester.
SEP 06Labor Day - No Classes Labor Day in the United States of America is a public holiday celebrated on the first Monday in September. It honors the American labor movement and the contributions that workers have made to the... 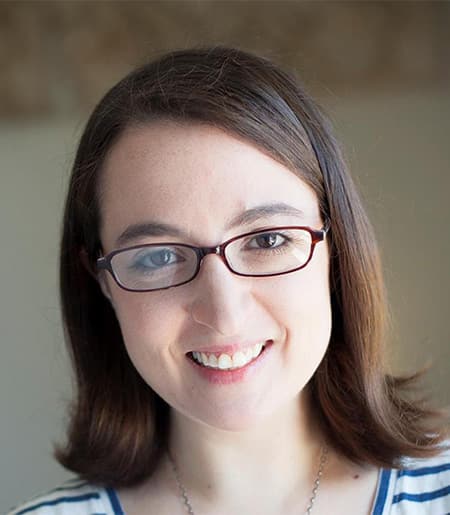 “In the wake of the #MeToo campaign, we must ask ourselves the question: ‘How have we contributed to the silence surrounding sexual assault and harassment?’ And, often, the answer is that we only believe the victims we want to: and, conversely, we only heed the evidence against those men we’re not invested in believing in.”