The Program on Ethics and Public Life hosted a public debate on October 1: "Health vs. Economy in the pandemic response: What is the right balance?"

This discussion featured Matthew Adler, professor of law and economics at Duke University and Peter Vallentyne, the Florence G. Kline Chair in Philosophy at the University of Missouri-Columbia. The debate was moderated by Rachana Kamtekar, Cornell professor of philosophy.

The full video recording of this event is now available to view via Cornell's video on demand.

"Politics and Justice in the Era of Donald Trump"

Oct. 15: Michael Dawson (Political Science, Chicago) on the politics of identity in the struggles for change

Nov. 12: Brian Schaffner (Political Science, Tufts) on the roles of racism, sexism and economic anxiety in support for Donald Trump

Videos of lectures from Fall 2018 and Spring 2019 are available here.

EPL has created two documentaries on China. "The Two Worlds of Mr. Chen," about a migrant family in China split between beijing and a tiny village in Henan, is based on footage shot for EPL. The Chens' responses to the challenges of their urban/rural split and the views of the past and present and hopes for the future expressed by the Chens and their fellow-villagers illuminate great transformation of life in China. "Tiananmen 1985 in Depth" presents the course of the protests and their repression, including the diverse views of participants, making use of contemporary videos and an audio recording of events in the square the night of the final crackdown. These documentaries are included, along with shorter EPL videos on China, in eplchina.cornell.edu.

"The Difficulty of Democracy: Challenges & Prospects"

Feb. 26: Nicholas Carnes (Political Science, Duke), Why is the U.S. Government an Upper-Class  Club?: Class Barriers to Political Office and the Future of American Democracy

March 12: Cheng Li (Brookings) on The Fate of Intra-Party Democracy in the Era of Xi Jinping:  Paradoxes, Perils, and Prospects

April 30: Arlie Hochschild (Sociology, Berkeley) on Strangers in Their Own Land: Anger at Government & Liberal Hopes, Can We Come Together Without Losing Ground?

Videos of lectures from Spring 2018 are available here.

"The Making of the President 2016: Issues and Processes, Hopes and Fears" 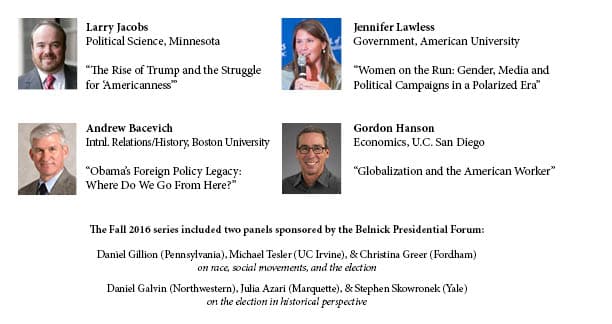 "Inequalities: How Deep? Why? What Should be Done?" 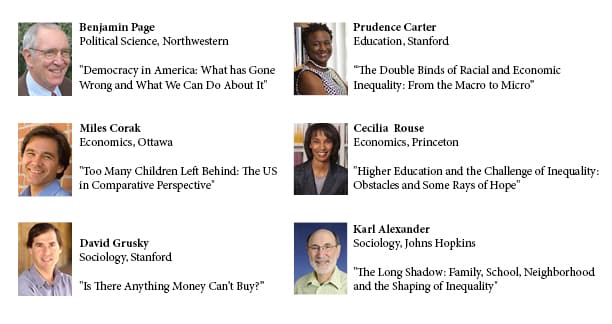 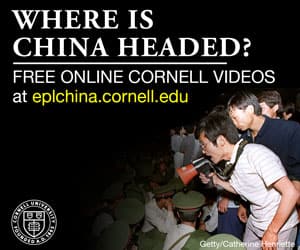 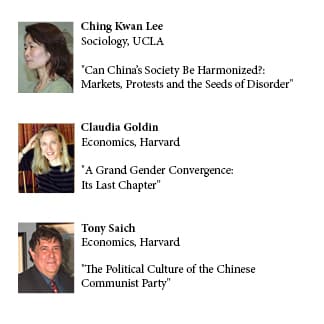 "After the American Century: Fears and Hopes for America's Future" 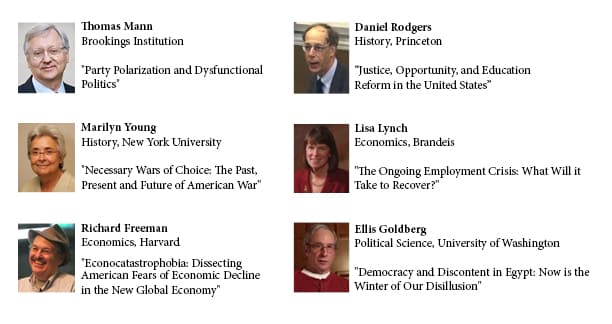 "Deep Issues of the 2012 Elections: Equality, Liberty and Democracy" 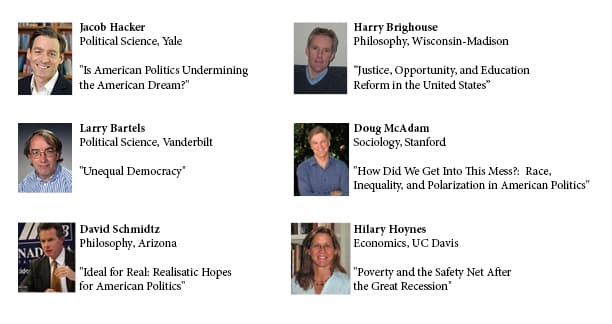 "The Politics and Ethics of the Rise of China" 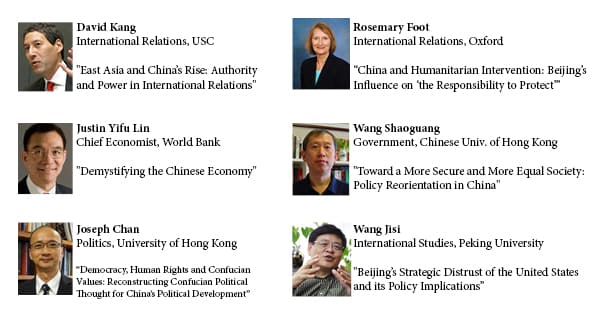