The Program on Ethics & Public Life in the Department of Philosophy is sponsoring a public debate series, featuring leading scholars discussing a range of issues from ethical challenges arising from the pandemic to religious exemptions to anti-discrimination laws to the role of the U.S. as enforcer of international order.

The series kicks off Oct. 1 at 4 p.m. with “Health vs. Economy in the Pandemic Control: What is the Right Balance?” The webinar will feature Matthew Adler, professor of law and economics at Duke University, and Peter Vallentyne, the Florence G. Kline Chair in Philosophy at the University of Missouri-Columbia.

The debate will be moderated by Rachana Kamtekar, Cornell professor of philosophy in the College of Arts and Sciences, and include time for Q&A.

During the Oct. 1 debate, presenters will discuss the stark choice between concerns about health and concerns about basic material well-being. As the pandemic forced countries to close down their economies, billions of people lost their jobs and livelihoods.

“The COVID-19 pandemic created not just misery and suffering for billions but also extremely difficult moral dilemmas about fundamental questions of life and death,” said Andrei Marmor, the Jacob Gould Schurman Professor of Philosophy and Law and the director of the Program on Ethics & Public Life.

Adler and Vallentyne have both researched and published widely on questions of justice, the value of life and how to balance costs and benefits of different kinds. They will address questions such as:

The Program on Ethics & Public Life promotes interdisciplinary learning about morally central questions concerning public policies and social, political and economic processes. The debate series is made possible by the Andrew and Andrea Potash Fund.

Kathy Hovis is a writer for the College of Arts and Sciences. 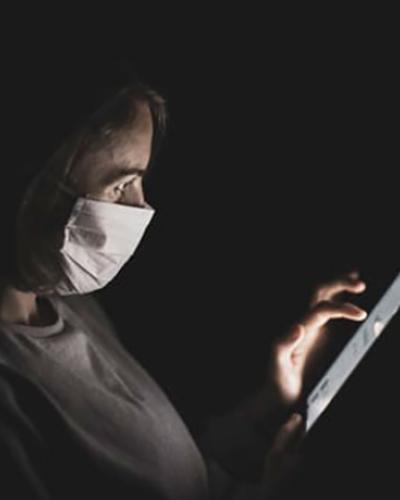 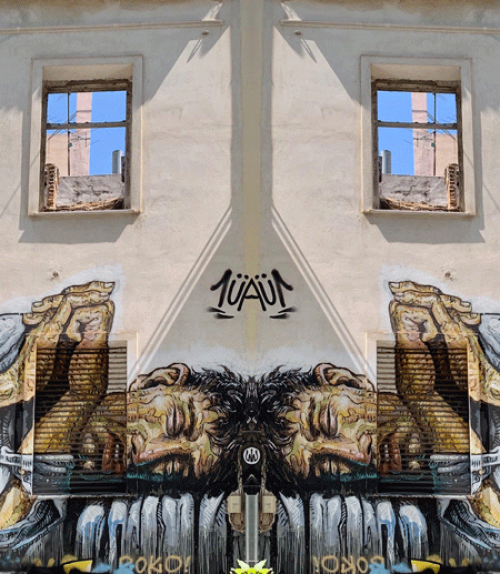 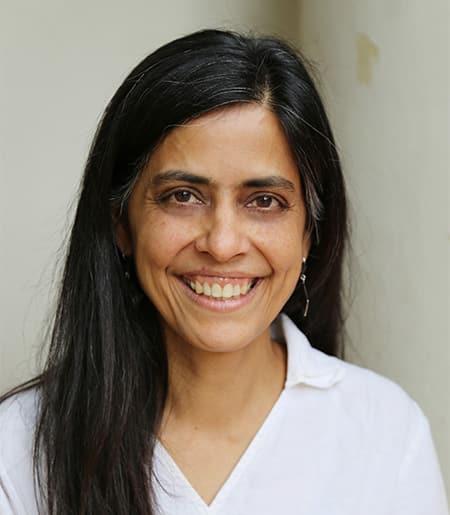 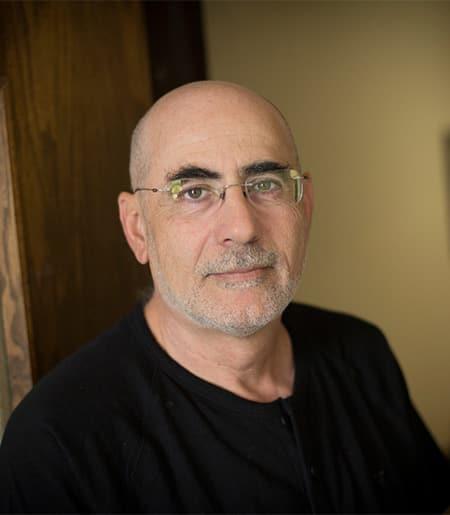