Lectures explore politics and justice in the Trump era

“Politics and Justice in the Era of Donald Trump” will be explored in a lecture series at Cornell featuring eminent social scientists, beginning with Daniel Ziblatt (Harvard University) on Sept. 12. The co-author of “How Democracies Die” will speak on dangers to democracy.

All lectures in the series, sponsored by the Program on Ethics and Public Life, will be at 4:30 p.m. in Rhodes-Rawlings Auditorium, Klarman Hall. The talks are free and open to the public.

“The series will shed light on the diverse transformations and challenges of American politics since the rise of Donald Trump,” said Richard Miller, EPL director and the Wyn and William Y. Hutchinson Professor in Philosophy in the College of Arts and Sciences. “Through public lectures and discussions with Cornell scholars working on their topics, the visiting lecturers will illuminate central anxieties, quests for understanding and searches for hope.”

The series continues on Oct. 15 with Michael Dawson (University of Chicago), a leading scholar of African-American political movements, discussing the role of the politics of identity in current struggles for change. On Nov. 12, Brian Schaffner (Tufts University), whose writings on American elections include influential work on Trump’s victory, will discuss the roles of racism, sexism and economic anxiety in support for Trump.

The lecture series will continue in the spring and will include political scientist Sheri Berman (Barnard College), speaking on parallels with the rise of right-wing populist parties and the decline of center-left parties in Europe.

The “Politics and Justice in the Era of Donald Trump” series is funded by the Riger-Potash Family Fund. For more information, email epl@cornell.edu. 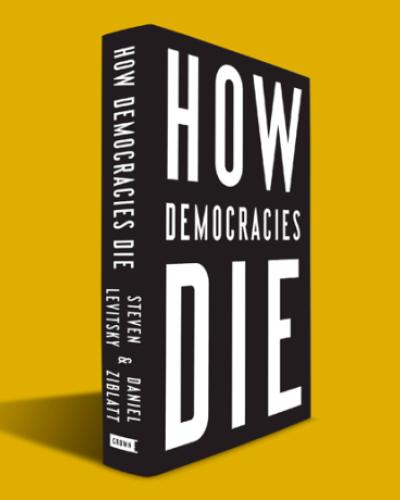 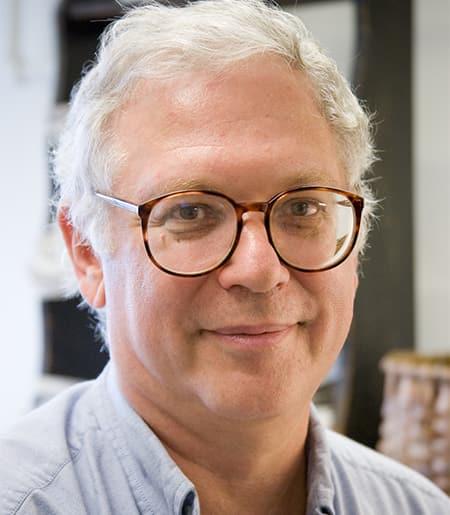