How does the “big” get built up from the “small”? How do belief and thought in a brain emerge from subatomic particles? In her new book, “Making Things Up,” philosopher Karen Bennett tackles the question of how fundamental things determine or generate less fundamental things, and what it all means.

If you want to learn how an airplane is put together, ask an engineer. To learn about the nature of putting together, ask a philosopher, says Bennett, professor in the Sage School of Philosophy in the College of Arts and Sciences.

The book’s title is a pun, a reference to those who think philosophers simply make things up. While Bennett, an “unabashed metaphysical realist,” does not herself believe this, she says, “I nonetheless do think that there is an interesting connection between imagination or invention and the kind of generation that is the topic of this book.”

Philosophers as well as non-scholars talk about one phenomenon generating or giving rise to another, or one thing being constructed from another. A computer screen, for example, is built of atoms in a complex configuration, and the image displayed on it is determined by the illumination of individual pixels. Bennett calls the family of relations invoked by such talk “building relations.” She argues that these relations create a “family” with certain common characteristics. One of Bennett’s central claims is “there is nothing more to relative fundamentality than the obtaining of certain patterns of building.”

Bennett argues at length that both absolute and relative fundamentality are best understood in terms of building, and that to say that one thing is more fundamental than another is to say no more than that certain patterns of building obtain. Even talking about building requires building relations: as Bennett argues, facts about what builds what must be themselves built.

“Making Things Up” also addresses the question of whether anything is absolutely fundamental and whether everything is comparable with respect to relative fundamentality. Bennett contends that nonfundamental, built entities do exist. She argues for “a layered, structured picture of the world against the idea that simplicity favors denying the existence of nonfundamentalia.”

As an example, Bennett says the “behavior” of a chair is accounted for by the behavior of the “tiny bits.” When talking about the existence of a chair depending on the existence of the its parts, says Bennett, it’s natural to explain it by saying that physicists talk at the micro level, the more fundamental, and things like people and chairs and desires and hopes are at the more macro, less fundamental level, generated by and accounted for by the more fundamental level of reality. “But what are we even saying when we talk about higher level or less fundamental stuff? The book is about how you get more complicated things out of fundamental things and how this fundamentality, what you might think of as upwards motion, relates to causation.”

Linda B. Glaser is a staff writer for the College of Arts and Sciences. 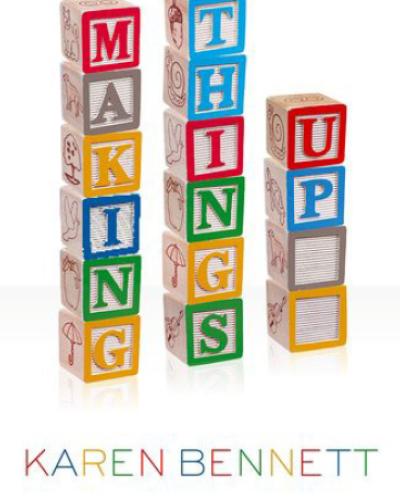 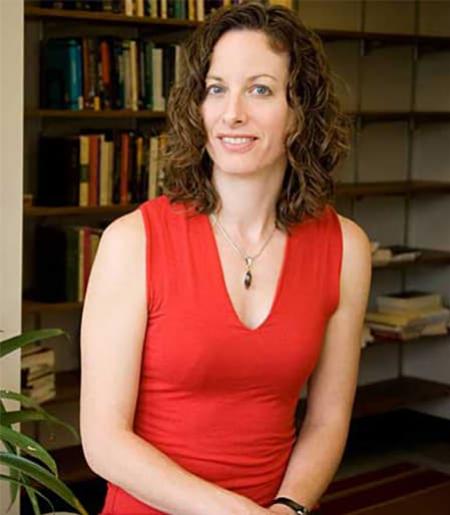