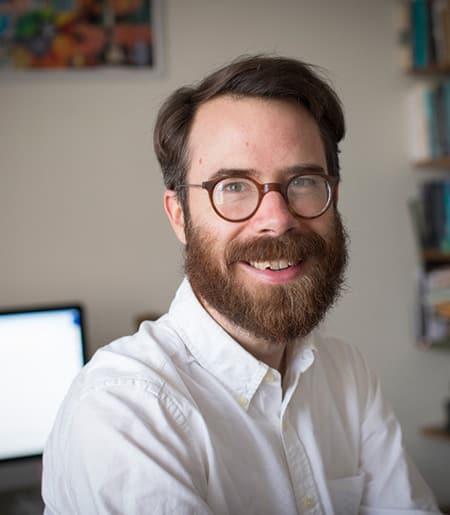 Professor Silins works mainly in epistemology and the philosophy of mind, and has primarily published about the epistemology of perception, self-knowledge, and attention.  He also has interests in cognitive science, aesthetics, classical Asian philosophy, and metaphysics.

He joined the Sage School in Fall 2006, after completing a Bersoff Fellowship at New York University. He has also been a Fellow at the Centre for Consciousness at the Australian National University, and an Associate Professor at Yale-NUS College in Singapore.

You can find his cv and his published papers here.

(Forthcoming) “Attention and Perceptual Justification”, with Susanna Siegel, for A. Pautz and D. Stoljar (eds.) Themes From Ned Block (MIT)

(2016) “Cognitive Penetration and the Epistemology of Perception”, Blackwell Compass 11: 24-42

(2015) “The Epistemology of Perception”, with Susanna Siegel, in (ed.) M. Matthen, The Oxford Handbook of Perception (OUP)

(2012) “Judgment as a Guide to Belief”, in (eds.) D. Smithies and D. Stoljar, Introspection and Consciousness (OUP)

(2008) "Basic Justification and the Moorean Response to the Skeptic”, Oxford Studies in Epistemology: Volume 2